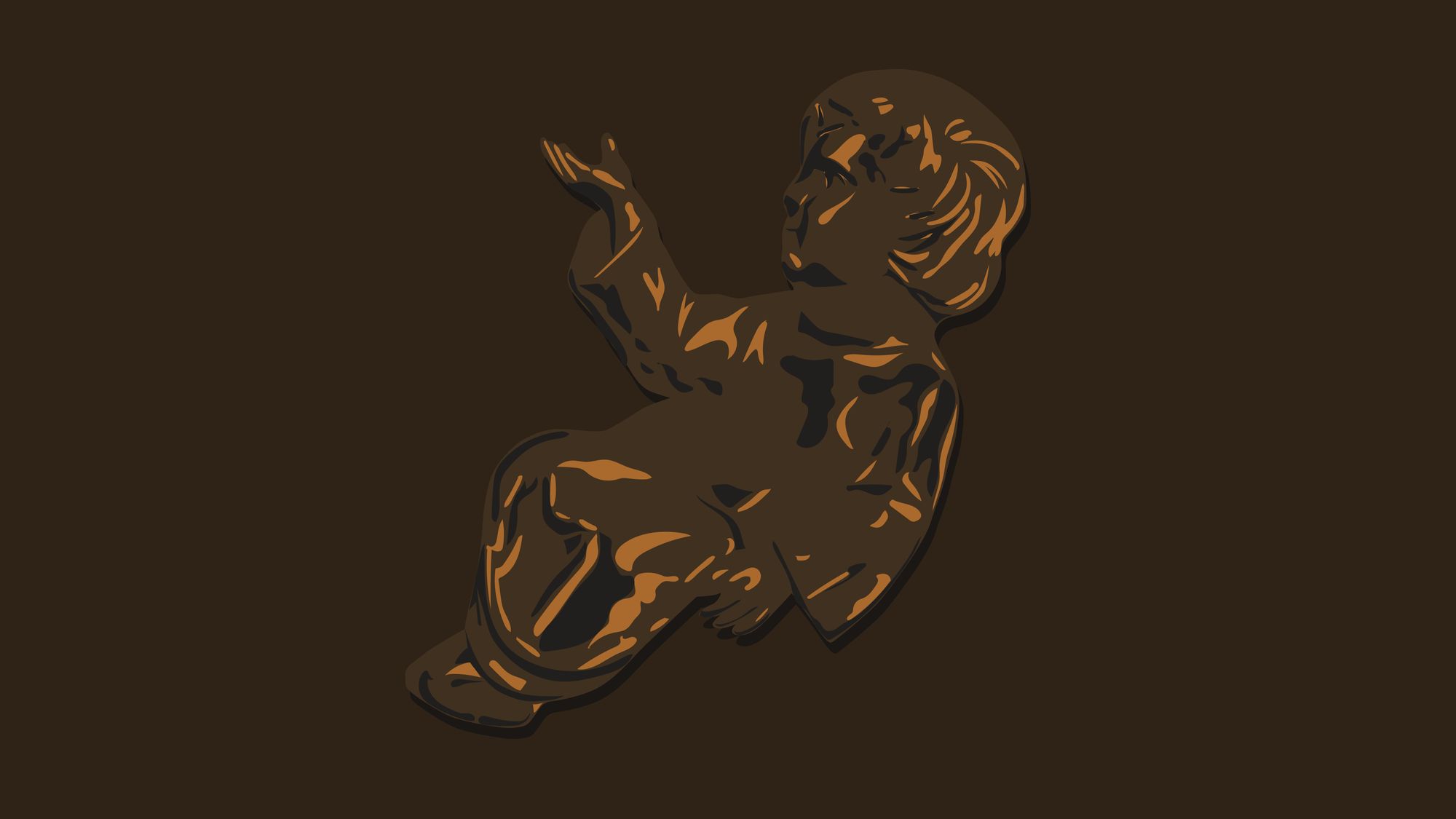 A deconstructed homage to past RE games that feels both familiar and fresh.

In a recent conversation I found myself saying that Resident Evil is my favorite video game series. I probably wouldn't have thought about it that way until it came spilling out of my mouth, but it rings true.

I never played the old games on the Playstation 1. My first exposure was with the RE1 remake on Gamecube. But the circumstances around that exposure couldn't have been better. I played it during junior high with one of my good friends over the course of a summer, switching off as one or the other got too scared to continue. To make it better, we played in an outdoor fort on the edge of his property in rural Idaho.

When we talk of "favorites", we are rarely talking about objective quality. Certain media hold an indelible place in my heart that makes me blind to some of their flaws. But warm feelings about the RE1 remake couldn't singlehandedly trick me into enjoying the sheer number of subsequent games. In fact, I never finished RE6 because I found it awful. So RE7, the RE2 remake, and Resident Evil Village (aka RE8) must have been good enough to justify the way I feel about them.

All this to say that I thoroughly enjoyed Resident Evil Village. I read a review which described it as a "horror amusement park"—I would agree with that. Rather than the single, dark mood which covers most of RE7, Village's segments have each their own distinctive tonal flavor. There's the action-oriented village and stronghold setting (like RE4), the castle setting where you seek odd keys while avoiding an invincible foe (like RE2 and RE7), the horrific escape room Beneviento house where your weapons are taken away (like parts of RE7 and recent indie horror games), and many other settings which strike different balances.

It's like the developers knew that it's hard to pinpoint exactly what certain people mean when they say "I like Resident Evil" and so they tried to make the best version of the various parts. The result will surely satisfy anyone who has ever loved an RE game.